We compiled this research and forwarded it to the board of Goldman Sachs, to which we received a comprehensive response from R. Martin Chavez, Goldman Sachs’ Chief Financial Officer. Our initial letter and Chavez’s response are linked in the below document.

We are not going to impose any further on the CFO’s busy schedule with a formal rebuttal of his justifications of the company’s compensation practices. Instead, we are summarizing our thoughts in this essay.

At the outset, we want to clarify that our quarrel is not with Goldman in particular. Share-based compensation is the norm, and very few companies rely solely on cash compensation. I’ve previously expounded on these views in interviews with the New York Times and several other media outlets.

Additionally, the CFO’s defense is in no way unique to Goldman. Had we written to any other company, we would have expected a similar reply. Hence, we direct our divergent views at corporate America rather than at one specific company.

For a PDF of the entire exchange, including Albert's response: 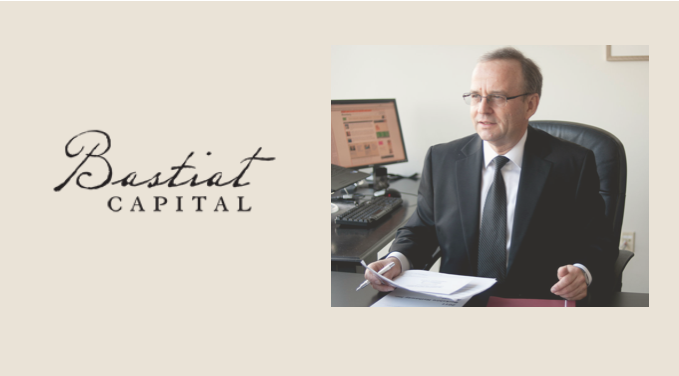