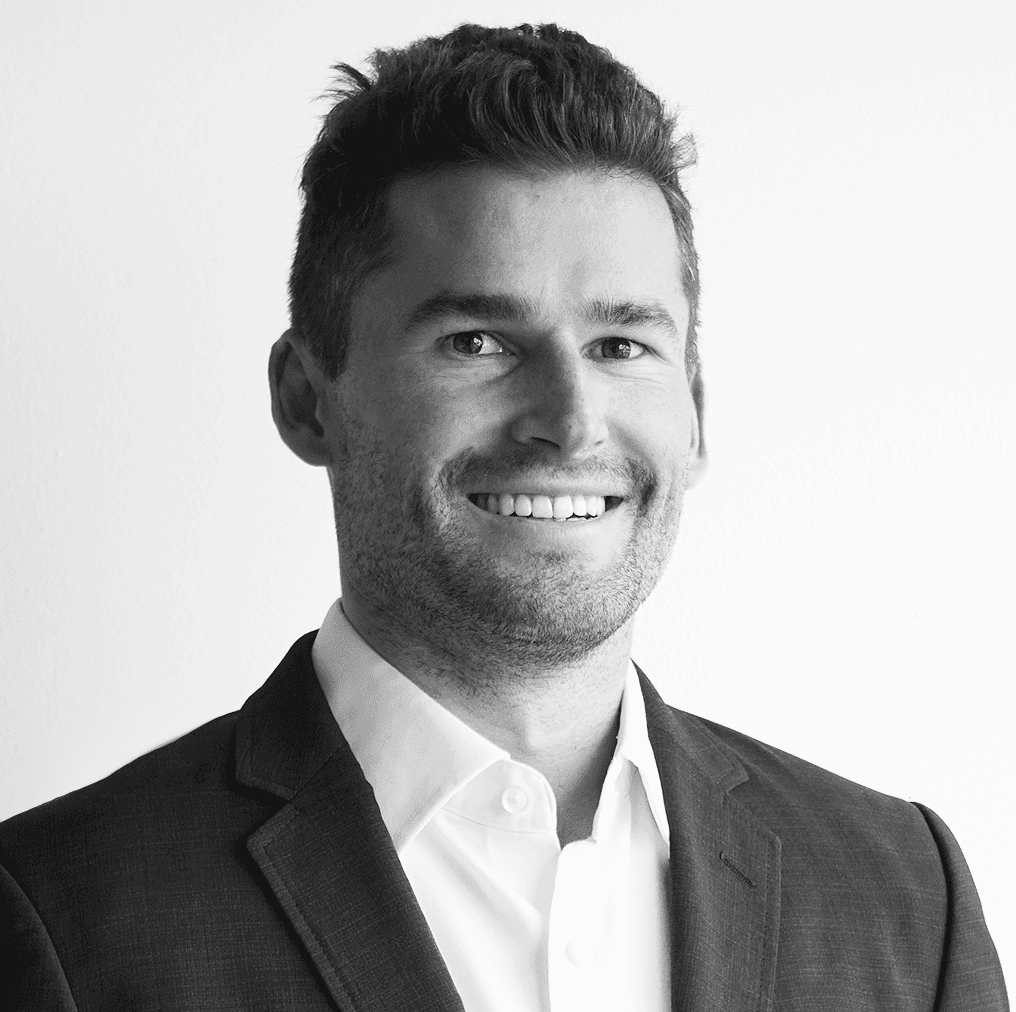 This interview was also featured in part in Forbes

Johnny Steindorff  launched Focus Investments in 2014, one of a handful of crypto funds in existence at the time.  As such an early adopter, Focus faced significant headwinds launching and managing a fund based on an emergent asset class with no institutional backing.  This proved extremely prescient, and Focus took advantage of the several thousand percent growth of the crypto sector into a ~$300B+ asset class.

For more investment ideas from the buyside, join SumZero

Through critical early investments not just in Bitcoin, but Ethereum, Qtum, Augur, Polychain Capital, and several other now high profile digit assets and companies, his first fund significantly outperformed Bitcoin's 3 year 1000%+ rise to date.  He and several other prominent early crypto investors and entrepreneurs have now partnered to launch Distributed Global, one of the most pedigreed crypto / digital asset funds in existence.   With Bitcoin finally exploding past the $10k mark this week, SumZero sat down with Johnny to discuss Bitcoin, crypto funds, and the future of blockchain technology for publication in Forbes.

Kevin Harris, SumZero: How did you come to launch Distributed Global?  What brought you into the crypto space?

Johnny Steindorff: Like many of us in the crypto digital-asset space I was roped in through an overzealous friend who’d fallen down the bitcoin rabbit hole. I’d had prior exposure to bitcoin from friends or acquaintances but those initial discussions were superficial and centered around price, profits, losses and trading. This conversation was different, it was centered around the technology, philosophy and the revolutionary implications of a digital, trust-less currency and decentralization.

That conversation would become the starting point of my ever-growing obsession with digital-assets. Shortly after I made my first investment, I became an active participant in a small and extremely passionate community of bitcoin enthusiasts. It became increasingly obvious to me how distributed ledger technology would become the primary catalyst for the disintermediation of trusted third parties while simultaneously birthing an entirely new asset class.

The inspiration behind Distributed Global dates back to 2013 when my thesis shifted around how this space would impact the world and where value would ultimately be captured, in digital assets not traditional equity in private companies. This catalyzed a partnership with fellow enthusiast and investor, Tucker Waterman and together we launched one of the first digital-asset funds, Focus Investments, with a thesis on capturing value by investing in the greatest digital asset backed protocols. We believed then and continue to believe today that most industries will inevitably be disrupted by distributed ledger technologies and decentralized digital-asset backed protocols. 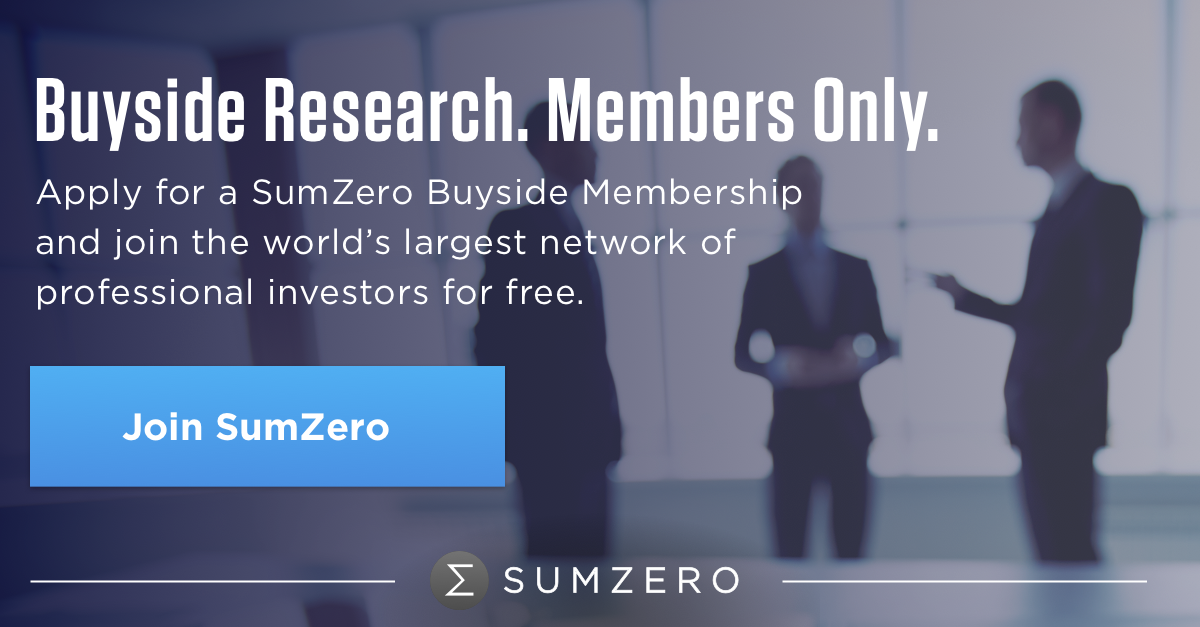 We believe that this is the first time in history that decentralization is being driven by capitalism via digital token incentive structures which are built into this next generation of distributed protocols. Our ultimate goal is to help these projects become successful and provide massive global utility at a scale greater than the internet.

Harris: What have been the biggest challenges to managing a fund focused on crypto-based assets?  What advice do you have for investors interested in the space?

Steindorff: We launched our first fund, Focus Investments in 2014, so we were one of the first crypto funds in existence. This was a much more challenging time to educate investors on the market opportunity because the asset class hadn’t had enough time to prove itself. Bitcoin had been in the news, but not always for the right reasons. Convincing traditional investors of the value of seeding the next generation of tokenized, open source and decentralized protocols was pretty far out there at the time. But, the exercise of educating traditional investors on this emerging digital asset class helped us refine our thesis and those early investors have become some of our biggest advocates. Things have changed quite a bit since then. There is now quite a strong tailwind for the space, and investors have done much more diligence and reading on the space before we meet.

Another challenge we encountered at our early stages was identifying and empowering service providers to learn and cater to this burgeoning space. Legal counsel, administrators and auditors did not yet understand how to work successfully with a crypto fund so there was a learning curve for everyone.
For investors interested in diversifying into this space I recommend a simple strategy. First, invest only what you are willing to lose. For most this is <1% of their portfolio. Second, spend a massive amount of time understanding the space and the particular asset you are buying before making the purchase. We don’t recommend trading in and out of these assets, so it’s best if you have a strong thesis that can govern your investment decisions. This will not only help accelerate the learning process but will help create a healthier market with a better informed investor base.

Harris: Your fund is split between emerging and established protocols - could you please walk us through your fund’s strategy / philosophy, particularly as it relates to the emergence of new coins/tokens through forks and ICOs?

Steindorff: Distributed Global Fund II is a long-only, stage agnostic investor in protocols. We invest in the tokens of established protocols and in the seed and pre-ICO rounds of early stage protocols. In either case, we look for protocols that are well positioned to capture market share from centralized incumbents. The protocols we invest in share three common traits: they are tokenized, open source and decentralized. We believe protocols with these characteristics represent a paradigm shift in how human economic behavior is organized and incentivized. This shift has the potential to fundamentally alter many of the world’s largest industries, and create investment opportunities that are desirable for thoughtful, long-term investors. It is important to note that we don’t employ leverage and we seek to be tax efficient, our investors are looking for broad exposure to this new digital asset class while reducing taxable events, transaction costs and exposure to unnecessary risks.

While we invest at every stage, we believe the best returns lie at the earliest stage, where deal flow is critical. To be successful at an early stage we believe a fund needs to be able to add value to those teams via feedback on their protocol design, access to a broader pool of investors, and help attracting partnerships and engineers. We believe our disciplined long-term investment approach combined with our attractiveness to early protocol development teams will be a part of our unfair advantage.

We believe innovation in open source protocols will be faster and more like an evolutionary system, as developers fork, combine and extend protocol code with minimal friction. In fact, we believe forking will be continuous and native to this process and believe it is a net positive for the industry, though it does introduce complexities for investors.

Harris: Would you walk us through your take on the current state of the crypto market and active management of crypto assets?

Steindorff: We believe that we’re still in the early stages of adoption of decentralized protocols. The technology itself is evolving quickly and most of the technology is aimed at developers, not at end users. However, the run up in prices has attracted more interest in the space. This is a feature, not a bug. It is part of how tokenized protocols bootstrap by levering off of interest from investors, attracting new developers, and ultimately driving more adoption.

For more investment ideas from the buyside, join SumZero